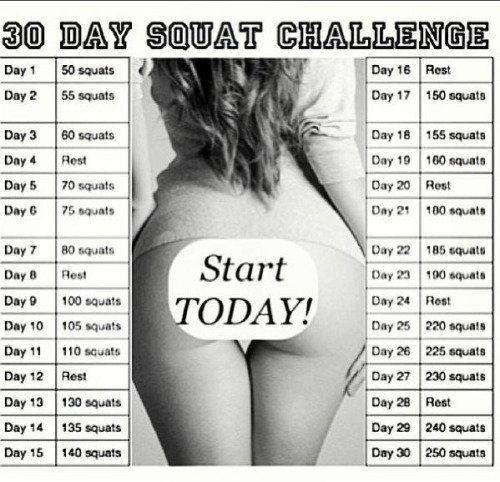 5 Exercises That Cause Diastasis Recti During Pregnancy

Ohhh… the dreaded tummy pooch. Sometimes, the underlying cause is much, much more than just a bunch of loose skin. It could be Diastasis Recti!

Diastasis Recti, also known as abdominal separation, commonly occurs in women who are pregnant. It’s super common-so common that actually 2 out of 3 women will experience DA to some degree.  Yikes. 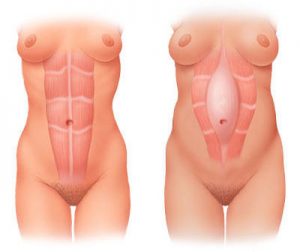 During pregnancy, the pressure inside your abdominal cavity is greatly increased due to the size of your growing baby, the uterus growing, and all of your organs being squished together. That pressure can only build and build until, eventually, it cuts loose. Think of it as bending a pencil-you can bend the pencil so far until is snaps into two pieces. Your abdominal muscles are no different! Too much pressure in your abdomen can cause both halves of your tummy to split apart. 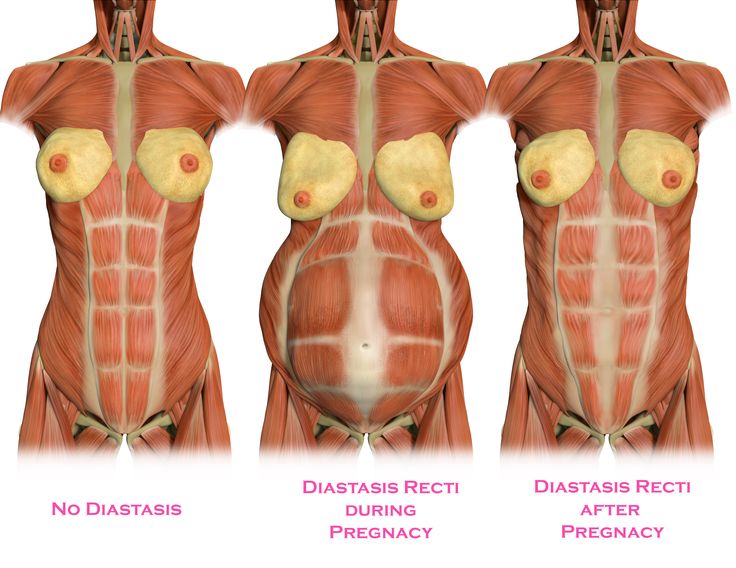 So, who’s mostly at risk during pregancy?

With some ladies, you cannot simply avoid DA as it happens on its own, but with other times, it CAN be prevented. Also, doing exercises incorrectly during pregnancy will also increase your chances of experiencing DA. To learn how to check yourself for DA, click here. 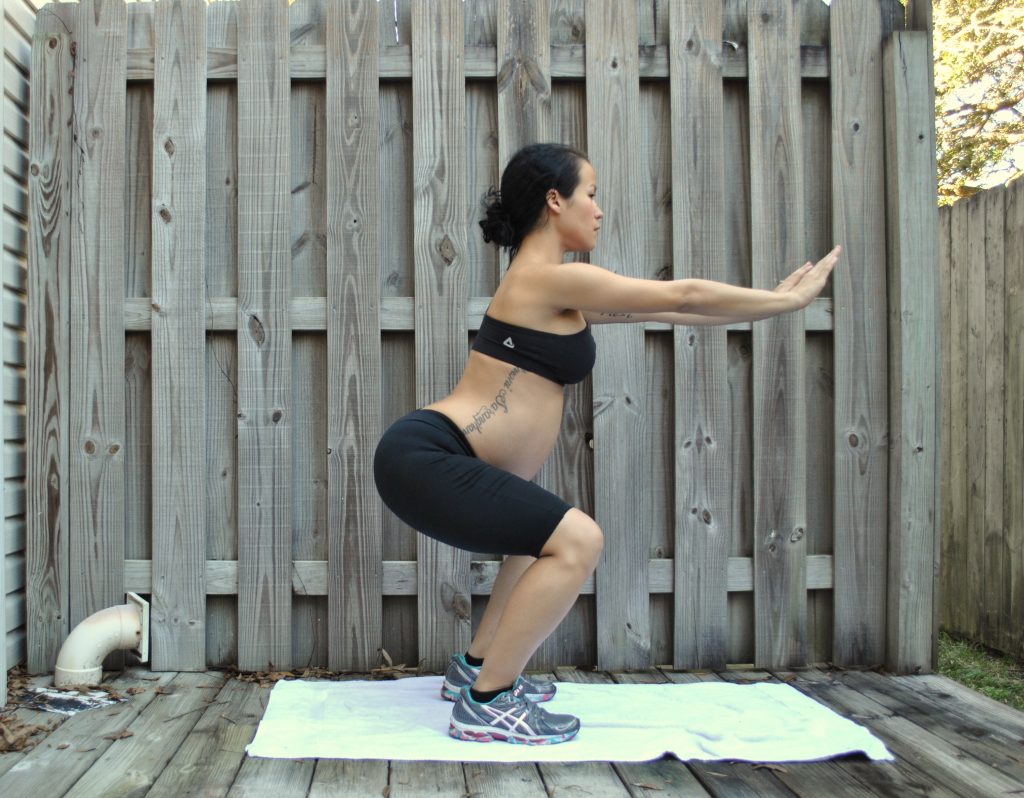 Personally, I don’t work my abs during pregnancy. Barely, anyways! I don’t see the point! However, if you choose to do any ab exercises during pregnancy, I would suggest stopping after the 12 week mark. At this point, your baby will start growing a significant and rapid pace which will lead to more pressure.

So, what are some exercises that can cause Diastasis Recti during pregnancy? Here are 5 moves to avoid in the 2nd and 3rd trimester: 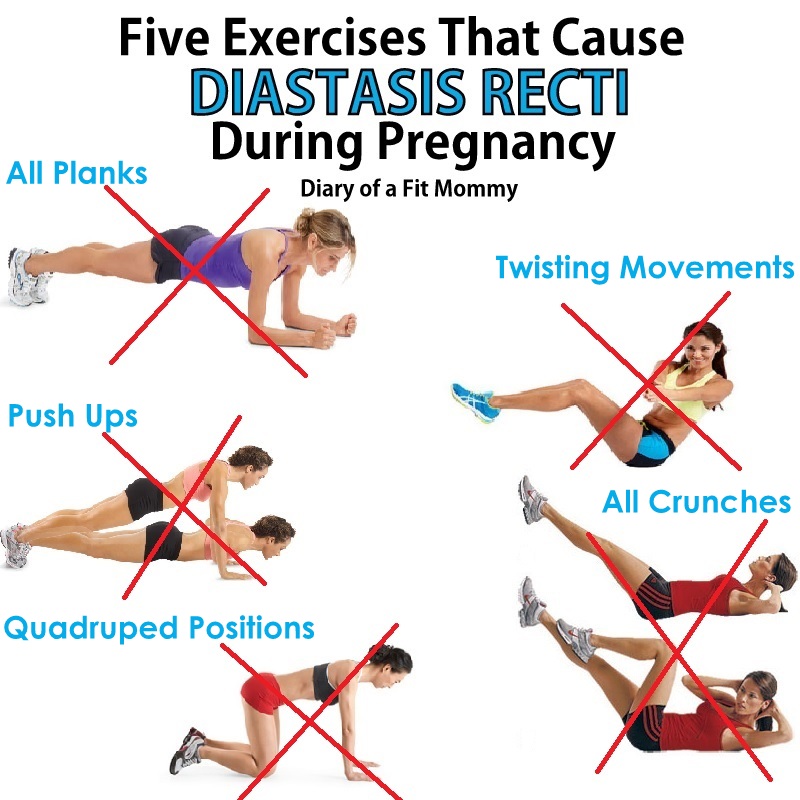 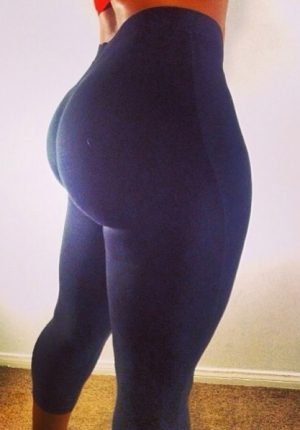 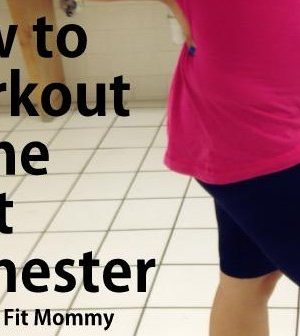 Breastfeeding During Pregnancy: What You Should Know 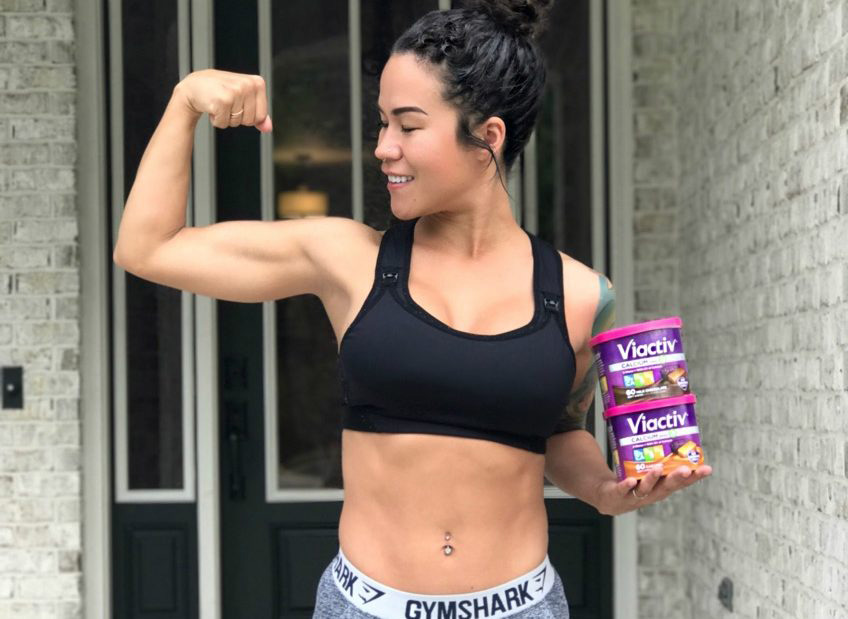 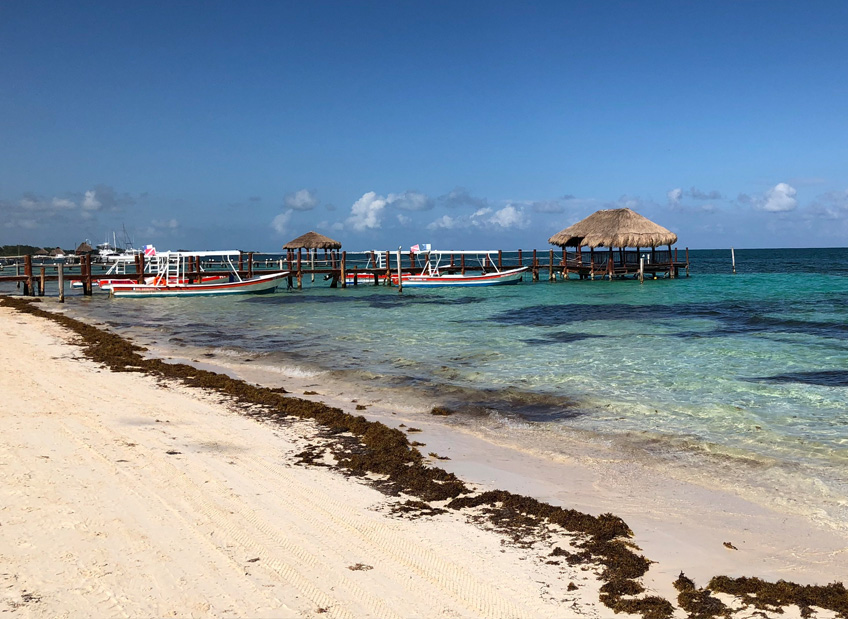 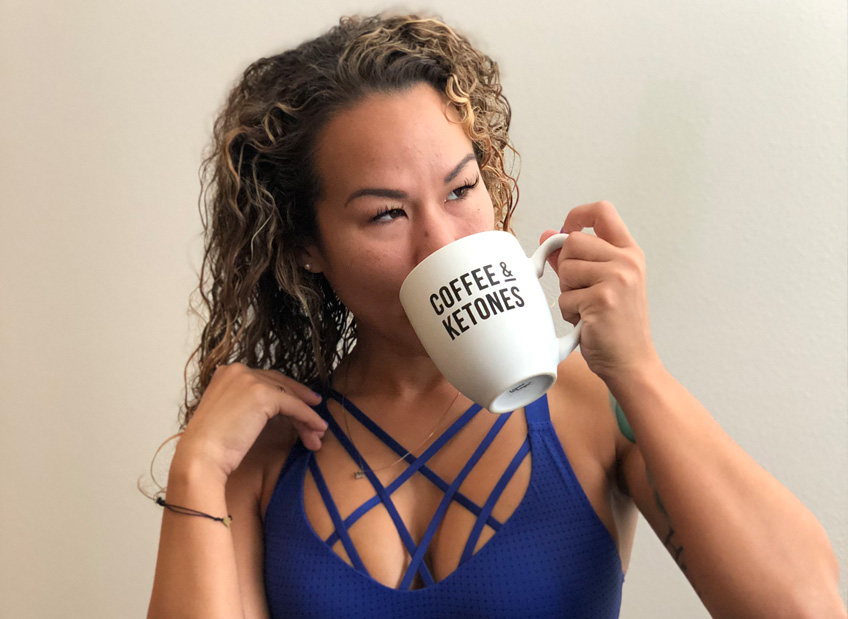