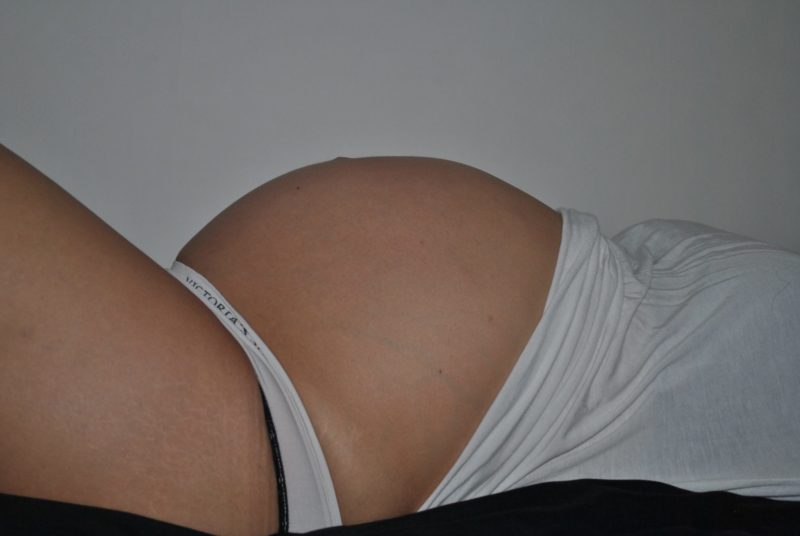 Why I Loved My Epidural & Why I’ll Do It Again

Is it just me or does it seem like there is an ongoing mommy war out there over drug free vs “drugged” birth. When I was pregnant with my son, I was such a newbie to the world of pregnancy, birth, and babies. I literally had no clue about any of it! The only things I knew were what I read or heard floating around birth forums and blogs. Everything that I seemed to read pointed to “Natural birthing is best.” By “natural,” meaning drug or epidural free.

The other day, I had a comment on my ultrasound photo asking, “So, are you having a natural birth this time?”

Umm hold up….. Since when did how we choose to give birth become anyone’s business? But to answer that question, yes-I have already decided to have one. No, I am not boasting about epidurals, but it’s time to give a look from another perspective.

I heard such scary stories such as if I were to get an epidural, I would give birth to a drugged up baby or that I wouldn’t be able to feel myself pushing. I was taught that if I chose to get an epidural, I would be harming myself AND my baby. I did NOT want either of these things! So, I began harping about how I was going to have this huge “natural” drug-free birth and yada-yada-yada..

Well, birth day came. And so did 22 hours of painful labor that almost resulted in a C-section due to my small frame and my large baby’s head.

Guess what? That whole “natural birth” idea flew the fuck out of the window.

Why? Well, I wanted to enjoy my labor, for starters. Secondly, I did not want to be in pain for a whole 22 hours since I was already starving and dehydrated from not having anything the day before.

But you know what else? I would do it again in a heart beat and plan on it! I felt great as soon as it kicked in. Now, do not get me wrong-epi comes with its risks, pros, and cons which I encourage you all to read about carefully and over again. Do your own research! But, I actually got to enjoy life again. Some of us cannot handle it while some can. It does not make us a sissy or any less of a woman if we choose to go the medicated route. 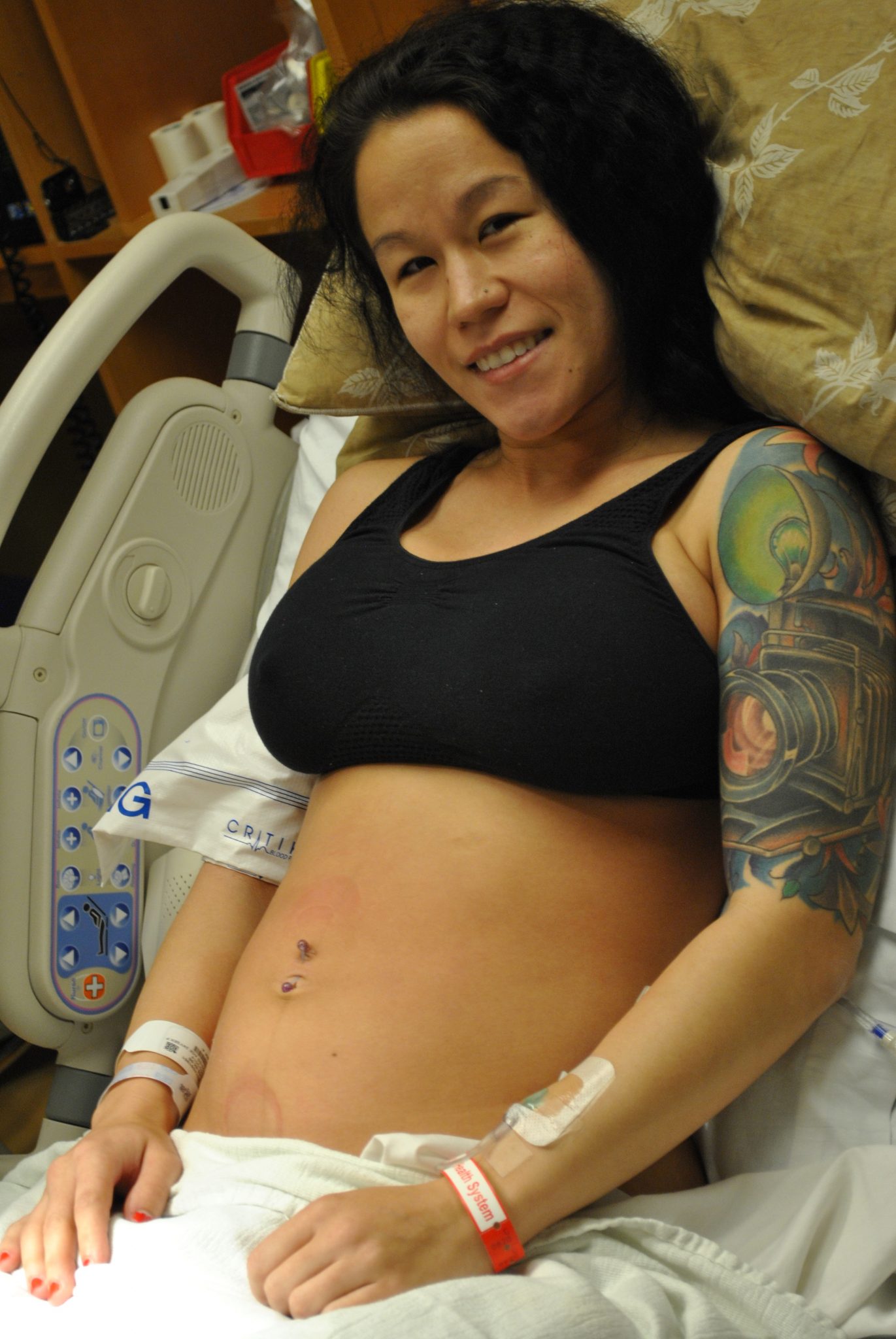 After giving birth. I looked like Hell but I was in Heaven!

Nowadays, its such a fad to give birth naturally. Actually, what the hell does that even mean? Aren’t all vaginal births considered natural?

Here are a few facts from a Slate article about epidurals for mothers who want or need to know: 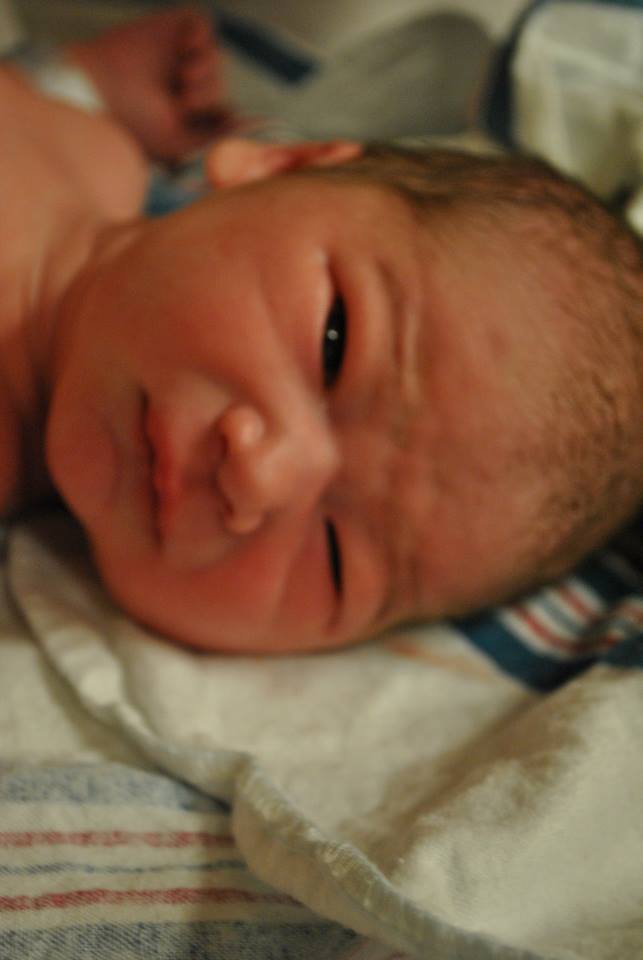 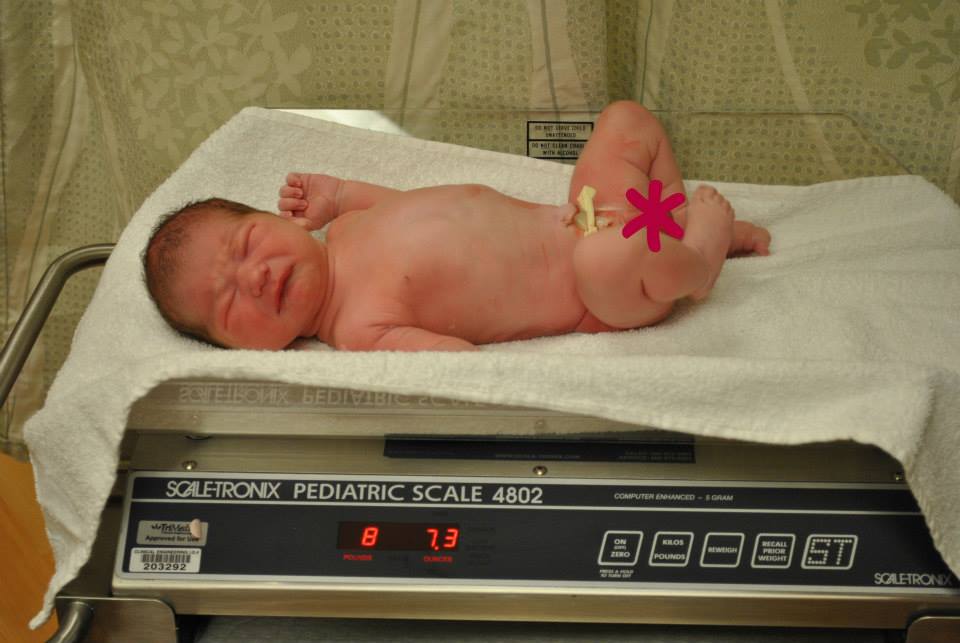 Giving birth is freaking giving birth. I do not care if they cut the baby out of your womb, give you drugs to sedate you or calm you, give you an epidural, or if you have a water birth at home. It is all the same because at the end of that delivery, you are acheiving a MIRACLE, woman! Who gives a shit what anyone else thinks? Your birth=your business.

There seems to be a slew of mothers boasting and harping on their drug free births as if they deserve a cookie. Well, I don’t know, maybe they do. But do not make the mother who chose an epidural or some kind of pain relief feel bad for her choices.

I heard all sorts of horror stories when I was pregnant with my son and you know what? I gave birth to a wide awake, huge eyed baby boy. He wasn’t drugged despite having edpirual flowing through my veins for almost an entire day. I wasn’t drugged or loopy. We were fine! End of story. You will be too.

So, whatever you decide, mama, just: 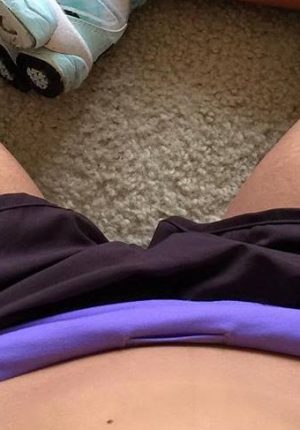 The Dirty Truth About Stretch Marks 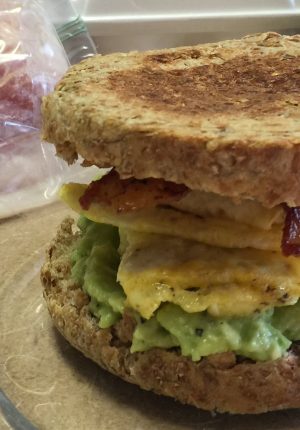