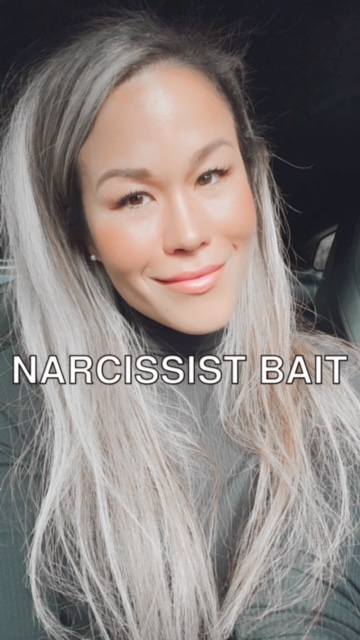 Try This Simple Test to Spot a Narcissist

Over two years ago, I entered a relationship with a narcissist that lasted exactly one year. You can read about it here. Fresh out of a marriage, I was NARCISSIST BAIT. What is narcissist bait, you may wonder? Someone who is empathetic but also at their lowest point. Eeeek.

When we first met, he was so charming and I thought I had hit the jackpot.. until I realize I had found the devil himself. Throughout my year with him, I went through verbal abuse, having my cell phone smashed, being cheated on repeatedly, being controlled, being broken up with often and given the silent treatment, and so on. But what the scariest thing was, I never saw this common. Once the relationship ended, I vowed I would be more careful to spot another narcissist. But how do you do it?

Let me say that if it were truly that easy to spot a narcissist, you wouldn’t end up in a narcissistic relationship in the first place. So how do you do it? How did I do it? Let me just say that there is one simply test that you can do to see if your partner or possible love interest is a narcissist, or at least has narcissistic qualities.

What do you do? Try this small trick. Are you ready? It’s quite simple.

Look at the narcissist, smile, and say no.

That is all. When the narcissist asks for something from you or wants you to do something, smile and say NO! Then sit back and see how they react to your boundaries.

You may be wondering why and how this works? The narcissist has zero respect boundaries. The invasive behavior of a narcissist is always about destroying personal boundaries with the goal of complete domination. He is after you and everything you have.

Saying no to my narcissist would drive him mad! If it wasnt followed by anger, it was followed by a ton of questioning WHY and badgering until he got his way.

Take this situation for example. It was my daughter’s birthday and I let him know that my kids asked for their father to be there so I said hey look, my ex will be there to celebrate with us. He got angry. He then started making demands and telling me that he did not want the father of my children at my child’s birthday party. When his demand did not work, he resorted to threats:

See how that escalated? I stood my ground and told him that it was MY house and MY kids. He was just a boyfriend and should not control that situation. By sticking to my boundaries, it angered him.

Let’s see another situation. It was Christmas day. I had told my narcissist that he and his child could come over for Christmas morning. My children’s father asked to come over and spend some time with the kids so I said yes because I wanted that for my kids. I asked my narcissist to come over around lunch time instead of the morning like we originally planned so that my children’s father could have his own time.

What that was met with was anger. Here’s what was said:

Instead of respecting my wishes, he and his child came right on over anyway and it made for a very awkward ruined Christmas morning. See the trend?

Here’s what you need to know about setting boundaries with a narcissist:

Narcissistic abuse, whether pathological or not, damages people. Find out early in a relationship by erecting boundaries. If the person you are seeing views those as threatening or amusing, opt out. Say no a couple of times and see how they handle it. How people respond to a refusal speaks volumes about them. 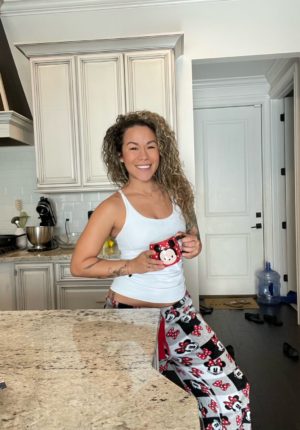 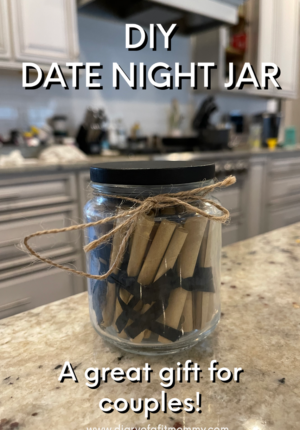