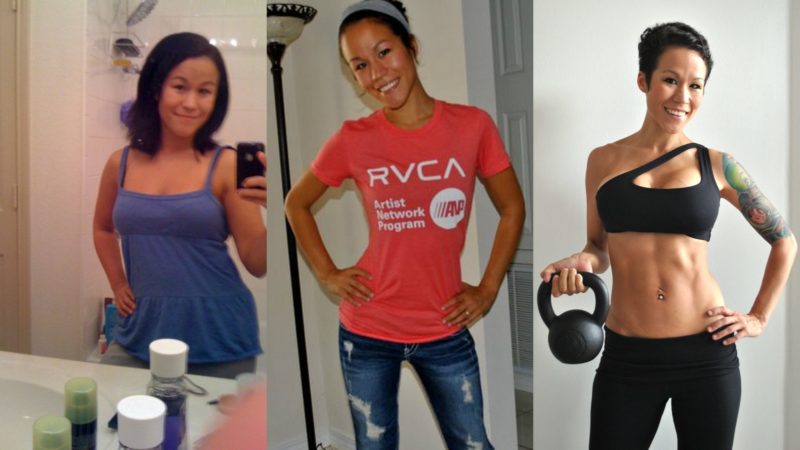 Today, I want to talk about dieting and just diets in general. Diet is SO important. It is what pretty much either makes or breaks your weightloss or muscle building goals, after all. However, sometimes we can get a little too carried away with the idea of dieting that it actually starts affecting us in the way we never intended for it to.

Before I lost my weight in 2010, I was pushing 150lbs with my petite little frame and there’s no secret why: I ate fast food, I did not sleep much, I drank soda, I ate candy, I skipped meals, I did not go to the gym, and I drank lots of beer. I had no desire to diet or to clean up my eating… until my weight ballooned and my pants were not fitting the same anymore. Now, I was never obese, but I had some weight on my thighs, butt, hips, and stomach for sure. I wasn’t fit by any means. But I knew it was time to change-not just for my appearance, but for my general wellbeing.

I decided to educate and to teach myself how to eat right. It was not easy as I did not know what the hell “quinoa” was or how many calories I actually needed a day. But over the course of 9 months, I ended up losing almost 45lbs from dieting alone because I learned what to eat… and what not to eat. I started walking more, I ditched fast foods and alcohol, I took fat burners, I did not skip meals, I did dramatically reduce my calorie intake, and I did not touch sugar or carbs really for that matter. It felt so good to have my diet clean and the results felt even better! It almost became like a high to me and I craved more. With each little number on the scale that was lost, I felt more powerful and more in charge of my body. But soon enough, it became an addiction.. I wanted to go lower, and lower, and lower…. until.. I was underweight and frail. Keep in mind, that I still did not lift a darn weight during this time period. I had lost all of this weight through diet alone. I became what I like to call skinny fat or skinny with little muscle tone.

It wasn’t until I was working at the clinic one day on my birthday that I realized I had a problem. My coworkers had gotten me a birthday cake and I refused to eat a bite. I refused to take ONE DAMN BITE. I was so afraid that I would get fat from one bite. I was so obsessed with hearing “Wow, you look amazing!” “Wow, you have really transformed!” “Wow, you look so much better” that I put my sanity aside because those words felt good. But deep down inside, I was depressed and on edge with my weight. I had an unhealthy relationship with being healthy. Yes, I have stated this many times before and I will say it again: you CAN take healthy TOO far.

During this time, I was running my old blog that I had created to help motivate myself throughout my weightloss journey. I would post my daily meals and such to help keep myself accountable because I had no one. I did not have a personal trainer, dietician, or friend helping me: all I had was Google. Here I was losing weight and getting praised for it from thousands of women out there following my journey, but little did they know how miserable I had become. These women looked up to me, asked me for help and I was over here telling them that carbs were bad and to never have a cheat meal-ever. I was doing such a disservice to not only myself, but to them.

It wasn’t until after my divorce from my ex-husband when I met my current husband that I began healing from being too far on the spectrum of healthy. He taught me how beautiful I was and that I was worth way more than that number on the scale. I felt relaxed for once in my life and I decided if I wanted a beer, I was going to have a damn beer. Or if I wanted a slice of chocolate cake, then I will have it and not feel guilty.

Over a year ago, I had posted a video of my grocery shopping trip on YouTube and people FREAKED OUT. “You eat that??????” “That is terrible for you!!” “I am so disappointed!” I mean, I got hell just for showing you guys what I bought from a grocery store. I was very shocked from some of the responses while I got praises in others. To be honest, I have not done another grocery shopping video since though I am open to the idea since my eating changes here and there. I want to be relatable to you guys.. yes I love shopping at Fresh Market and Whole Foods and I get a lot of my food there, but I also eat normal foods too, guys. I am a normal person-not a superhuman.

Today, I do have cheat meals and I am so happy for them because they keep me sane. My diet is NOT perfect! I do not eat everything 100% organic-I just don’t. Yes, I eat carbs-I even eat white carbs! Why? Because I am not trying to lose weight. After I have my daughter, I will be on a stricter, cleaner diet to lose that weight, but normally I eat what I want to eat-just in moderation.

I want to inspire you ladies and encourage you-not give some false image of perfection. I can happily say that I am no longer “diet obsessed.” Now that I have a daughter of my own, I wanted to raise her with a balanced mindset when it comes to dieting-not strict one way or the other. We all should strive to find that healthy medium because being too much of a good thing can also be bad for us. 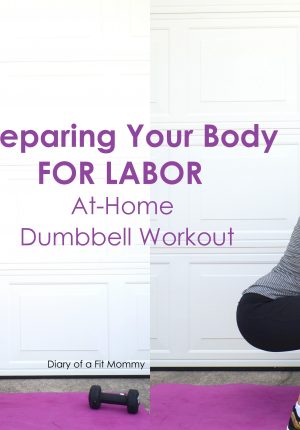 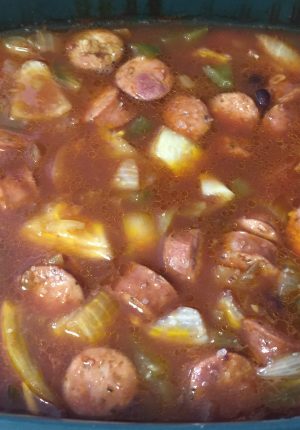