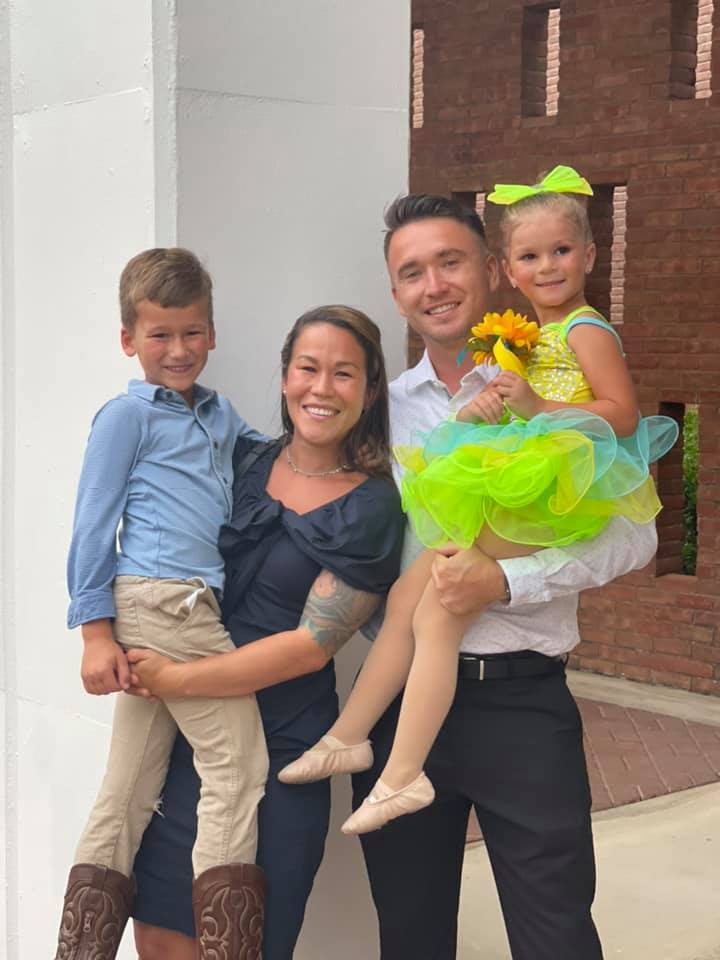 I never thought I would be dealing with this, but here we are. And you know what? Its okay. I am so happy to open up about this and I am even happier to have my fiance’s blessing to do so.

I am 32 years old-almost 33. I have two kids and my dream has always been to have four. I just went through a divorce after 7 years of marriage-9 if you wanna count the time we were separated. So for a while there, I was started to accept that perhaps, I was meant to only have two. After all, there was a ton of uncertainty during the single period and I started getting comfortable with the fact that maybe this was it. Cue the “I am going to die alone” mindset.

Then there came Scotty. Fastforward to now.

I got off of birth control last summer with the intention on getting my body prepped and off of any additional hormones. While discussing our desires to have a child, Scotty confided with me that he had tried to conceive with his ex-wife during their marriage, but was unsuccessful in doing so. He went to the doctor and submitted mutiple semen analyses to determine quality and all of the tests came back to reflect a low sperm count + low semen volume + highly viscosity. He never pursued taking the next step to actually seeing a fertility doctor because his marriage ended in a divorce shortly after. Therefore, once we started talking about possibily extending our family, I encouraged him to look back into it! And so he did.

We traveled up to UAB hospital in Birmingham Alabama to get a second opinion and an exam for Scotty. Upon the physical exam, the doctor noticed that he was missing his left vas deferens (the tube that transports the sperm out) and the right vas deferens was damaged. This explained a lot. Scotty thinks it could have been from a botched inguinal herniation surgery from childhood. Bummer.

The doctor recommended IVF (in vitro fertilization) as our best option since he has reason to believe that there is some sperm there. BUT before we can jump to that solution, we must do a sperm biopsy or extraction to see IF there are any healthy, motile, living sperm that can be used. We are currently awaiting to be scheduled for that appointment which will hopefully be within the next couple of months.

Now there IS another option-IUI which is basically artificual insemenation where they take his sperm and insert it into my uterus using a catheter, pretty much. But the doctor seemed that IVF was the best route. At our next visit, I will hound the doctor again about this since it is a less invasive option to start with and easier than IVF itself.

Obviously, we are praying for good news and that the doctor will tell us that he does have sperm that they can take, freeze, and use. But we are prepared either way as we have discussed other routes to growing our family if it does not work out the biological way. So this will definitely be a stressful procedure!

My next blog post on our IVF journey will most likely be on the sperm biopsy and what we find out there so I will wait to update you all until we know a little more in regards to how we can proceed. If we do have the green light, I will most likely start my own process of egg retrieval and then have them frozen for when we do decide to move forward with everything which could be late next year or sometime in 2023.

Thank you all for the love and support! 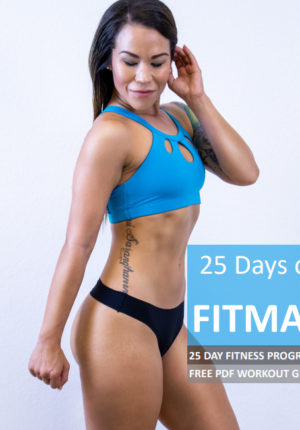 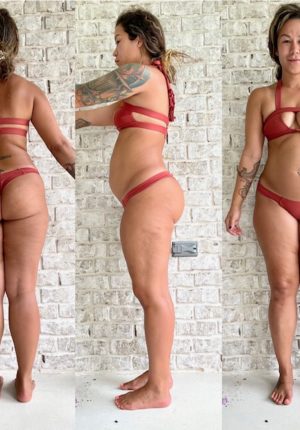 I Survived My First Week on the Keto Diet