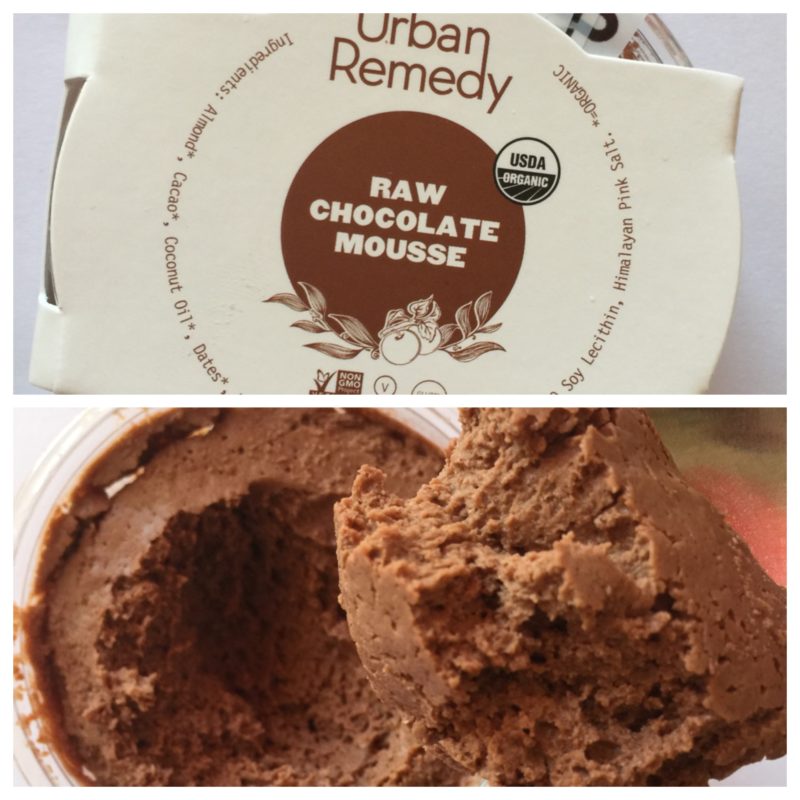 Hey ladies, guess what? I have been eating chips, brownies, brittle, cake, and cookies lately-without any guilt at all!

How so? They aren’t just any snacks… they are paleo, vegan, and organic!

I know you saw the title of this post. These snacks are not designated just for pregnancy-they are for anyone who is wanting to snack healthy and without any guilt.

The first trimester has left me drained and hungry all of the time so I am constantly reaching for snacks to eat after a workout, eat between meals, or to take with me on the go. This is absolutely why I love Urban Remedy’s line of snacks. 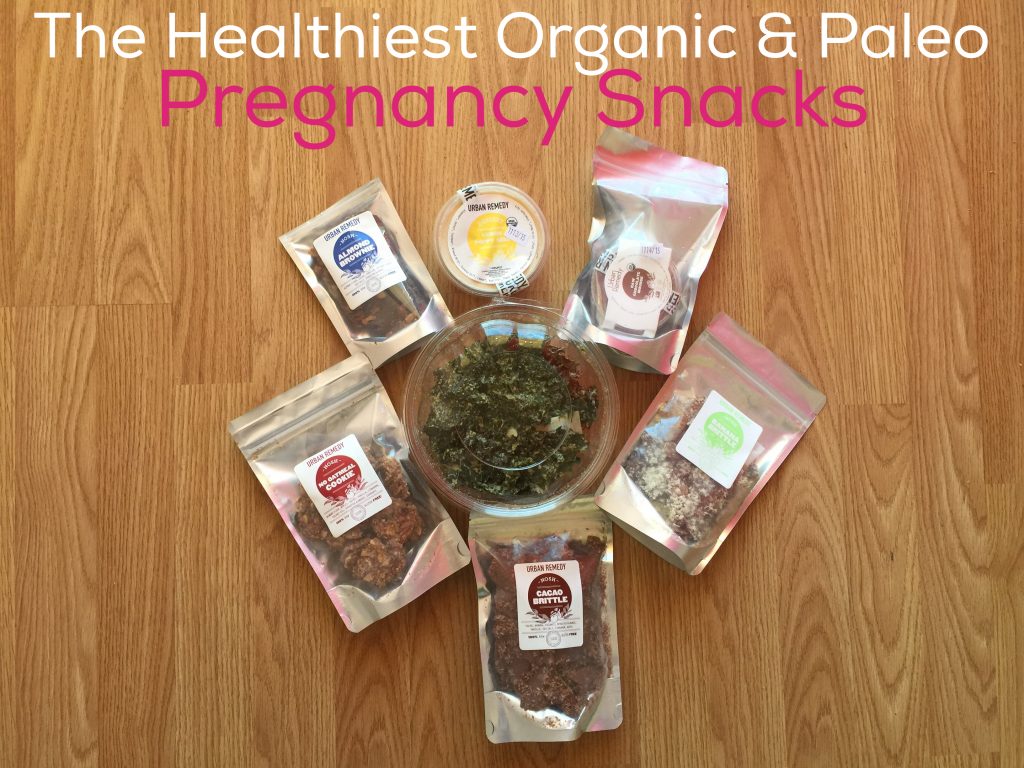 I first learned about Urban Remedy through POPSUGAR when I had a sample of their Almond Brownie in one of my Must Have Boxes. After eating this brownie, I could not get enough so I started scoping out what all they offered.

From fresh juice cleanses to pre-made healthy meals and snacks, everything can be delivered straight to your door. Helloooooo, Heaven!

I look forward to trying their huge line of organic juices after I give birth to get my body back into shape. Stay tuned! But for now, I want to introduce you to a world of amazingness to help soothe that sweet tooth of yours-you can thank me later.

Here are my must have organic snacks from Urban Remedy that you MUST try:

Ok.. this stuff tasted just like banana bread.. but light and crisp! It was amazing and probably one of my favorite snacks to try in the set. 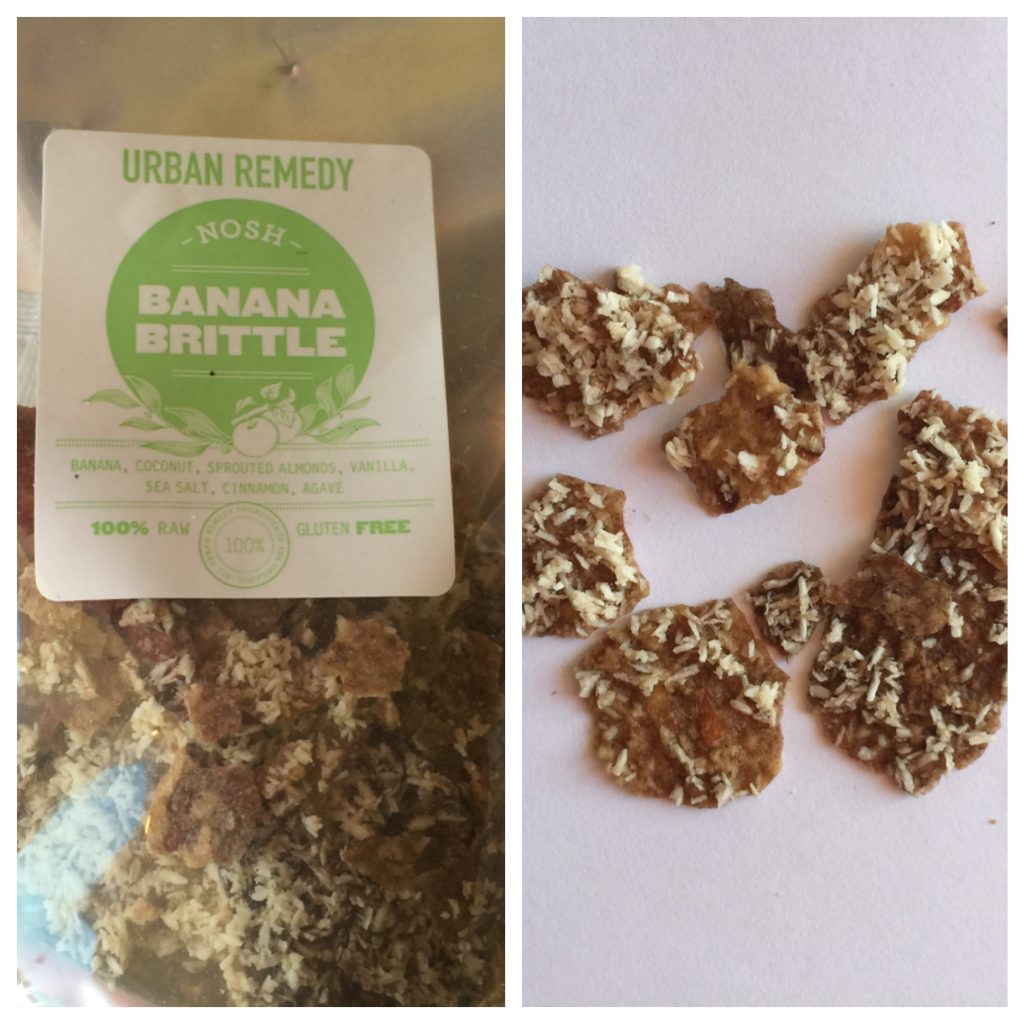 This tasted like a chocolate cookie to me! Again, I loved the crispness of the brittle. It was so light and airy, almost like a chip as well. 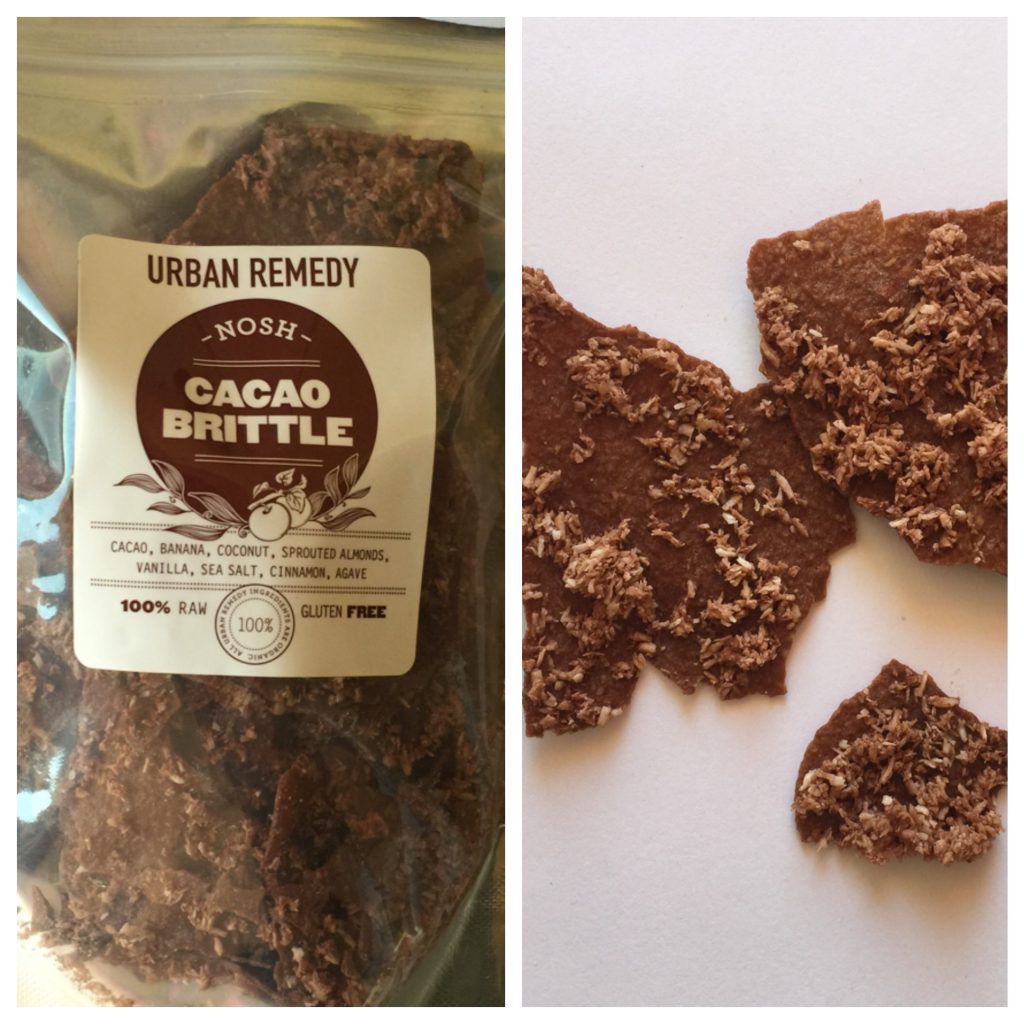 No-Oatmeal Cookie: All the texture and richness of an oatmeal cookie, but made with low-glycemic organic apples, almond flour, and almonds as well as dates, vanilla, cinnamon, coconut oil, currants, and Himalayan sea salt.

This was my personal favorite snack of them all. They seriously tasted like oatmeal cookies.. without all the flour! They were extra crunchy and I could really taste the fresh apples and cinnamon and the bite sized pieces were perfect. 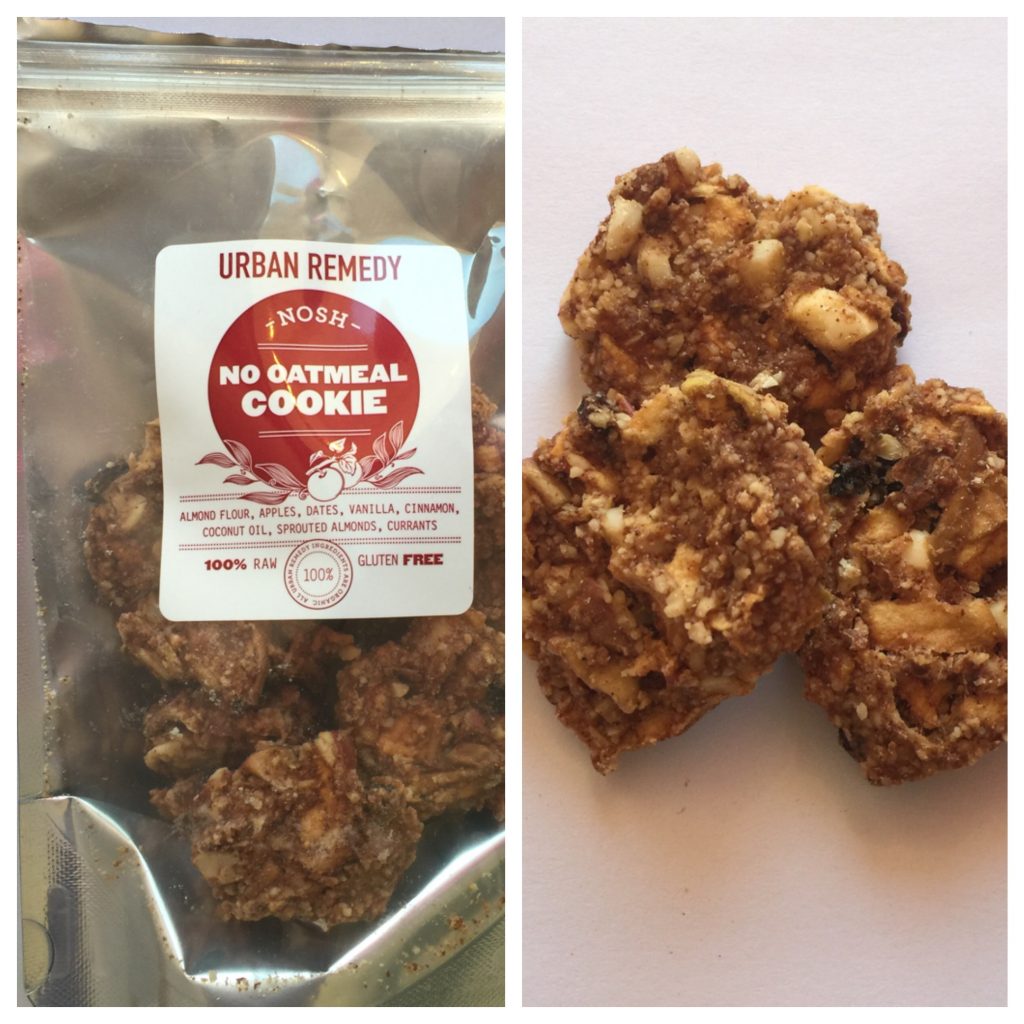 If you are craving a Paleo brownie, this is your best bet! It tastes so rich, chocolate-y, and sweet, but would you guess that this moist brownie is absolutely healthy? 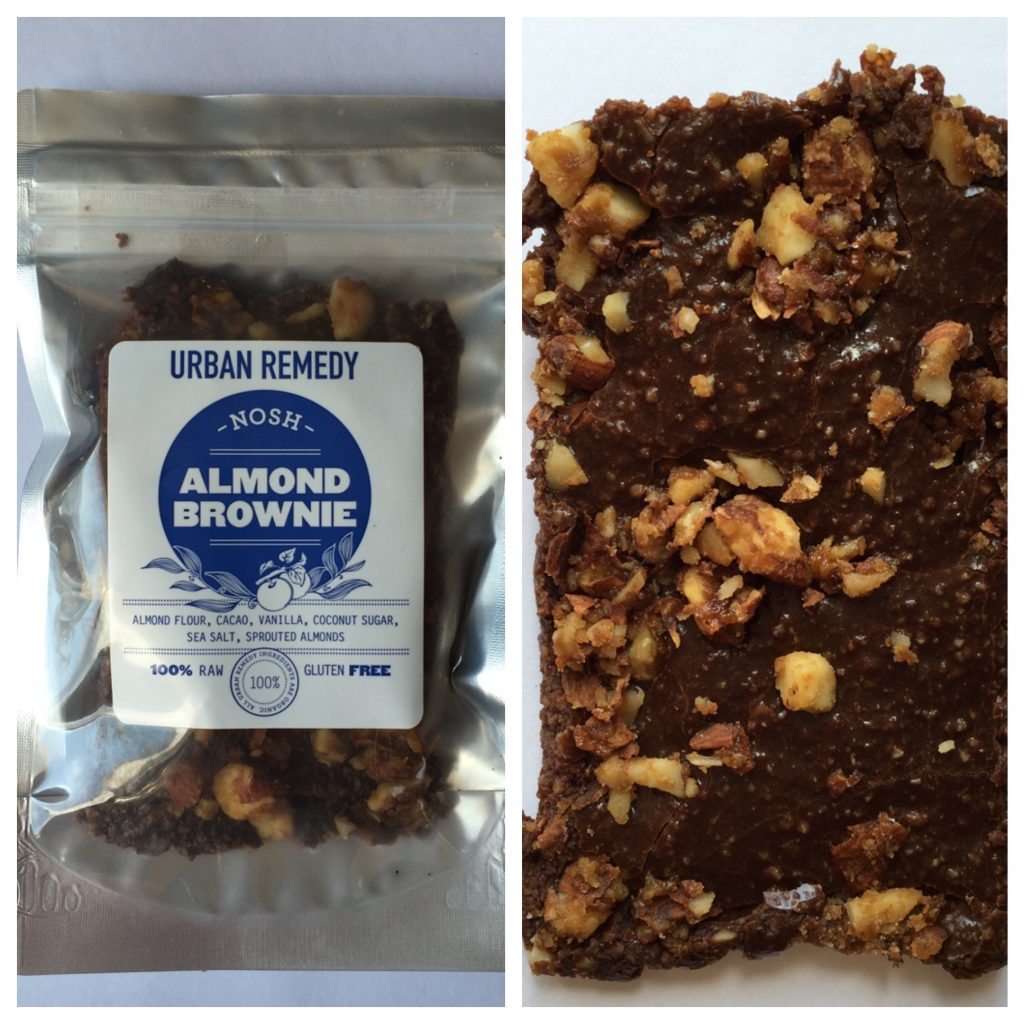 Sour Cream & Chive Kale Chips: The tartness of sour cream, the bite of chives and the crunch of kale come together to make these chips a favorite!

My husband and I enjoyed snacking on these during our mini road trip this past week. My toddler son surprised us both when he asked for some-and then ended up loving them! WOW! Forget your bag of Lay’s-these are a MUST try. 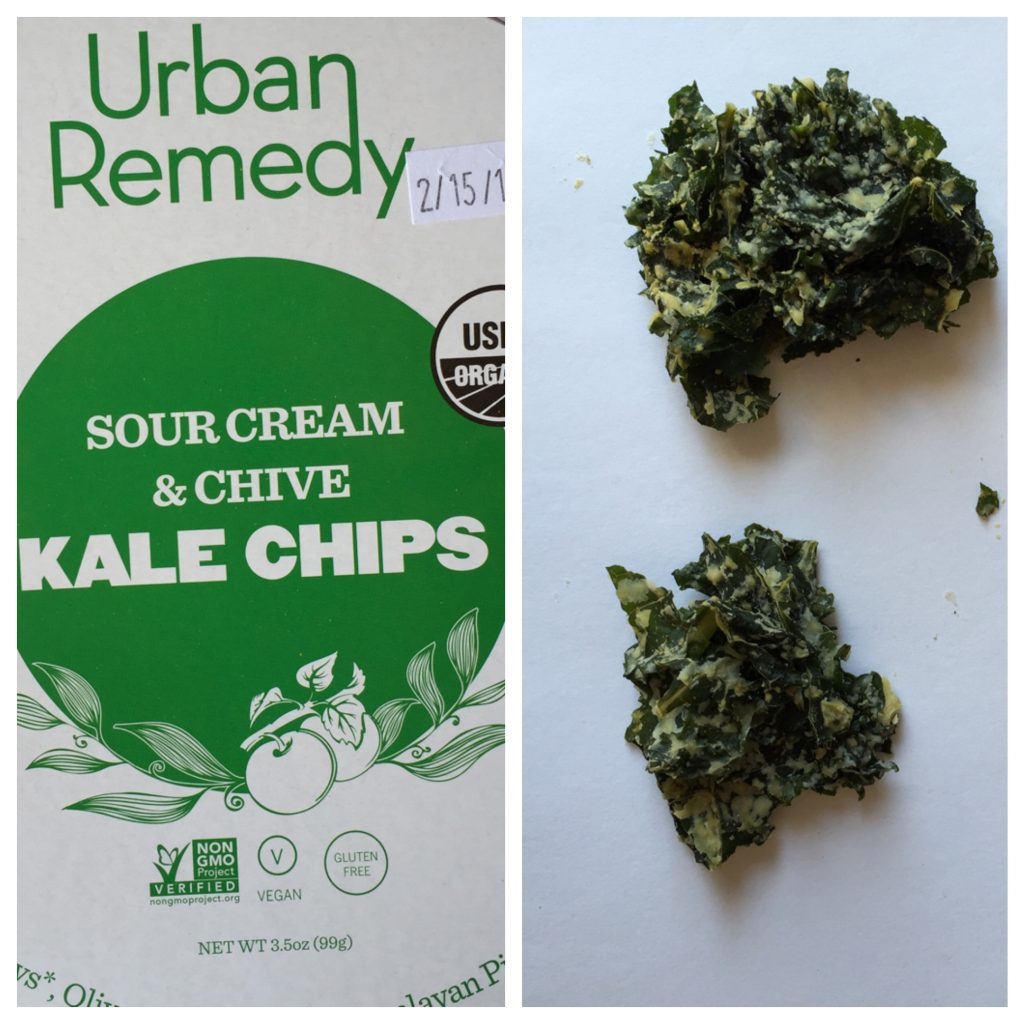 This raw mousse was super rich and chocolate-y like something you would order from a fancy restaurant downtown. Pretty amazing that the main ingredient is Irish Moss! Who would’ve known?? 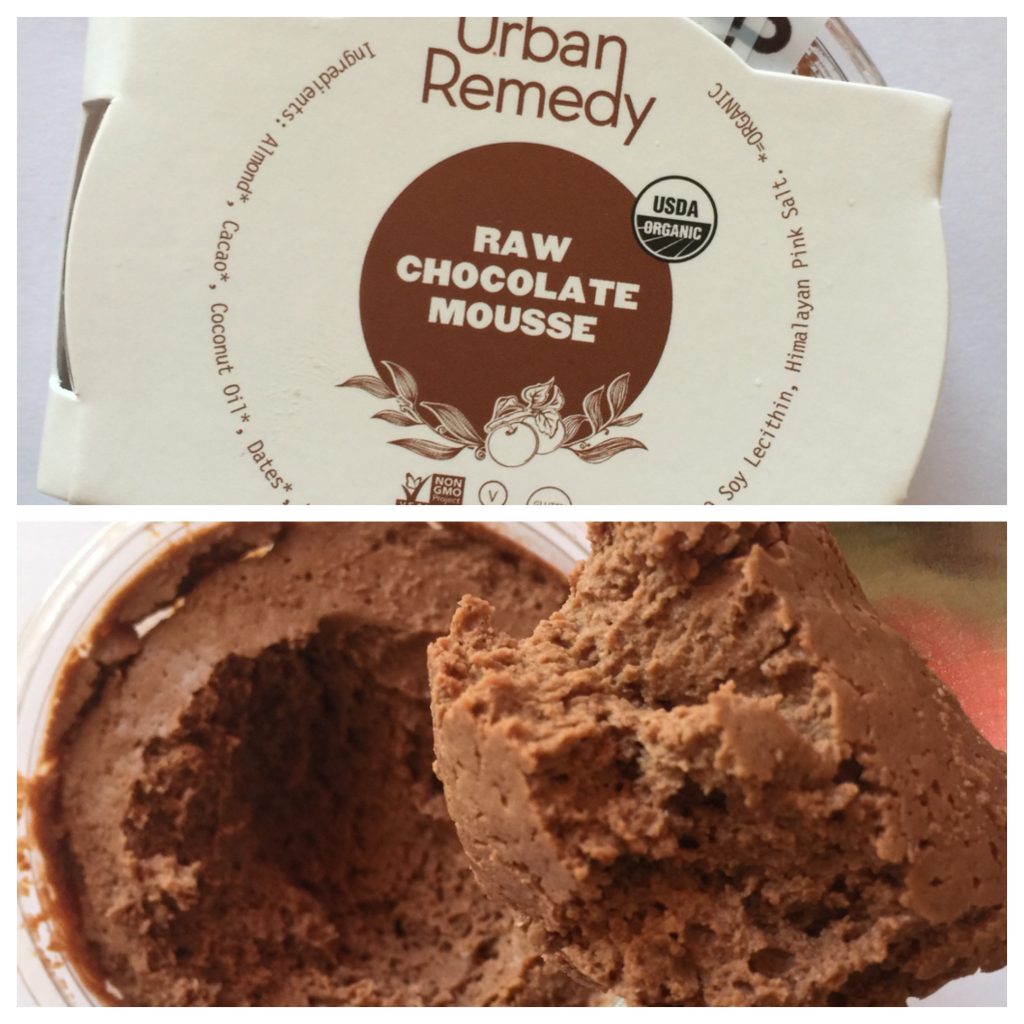 Lemon Poppyseed Cake:  This grain-free, vegan treat is so tasty you will never want the kind made with white sugar and flour again.

I have been craving cake here and there during this pregnancy, and this has definitely helped cure my cravings. There is not one ounce of grain flour in the cake, making it perfectly paleo and the frosting is made of cashews! 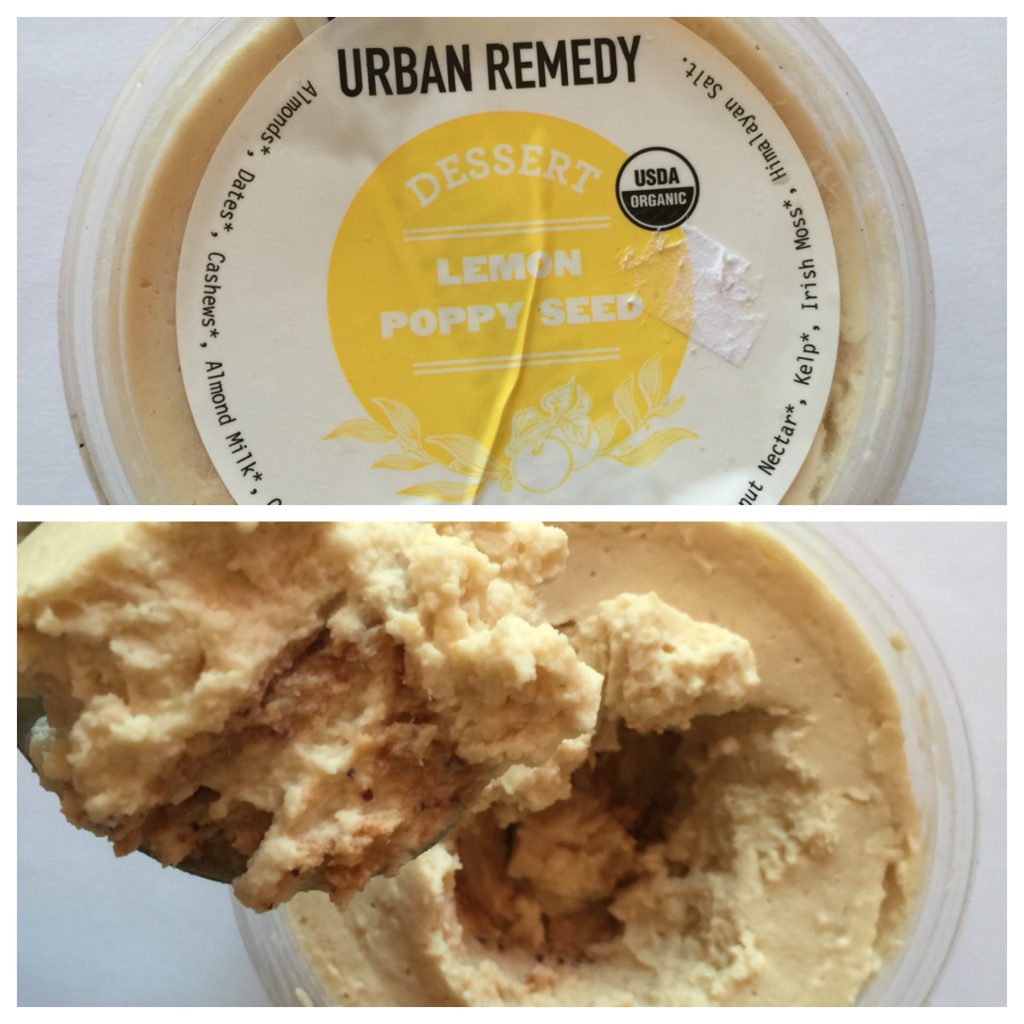 I have had a blast snacking on all of my goodies from Urban Remedy this past week! If your sweet tooth strikes and you need something fresh and organic to keep you slim, head on over to Urban Remedy to browse their selection of snacks and desserts! 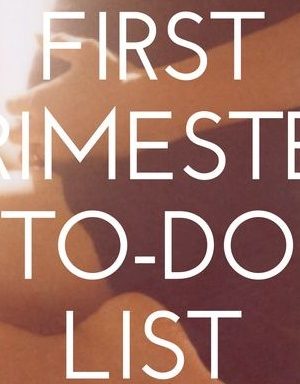 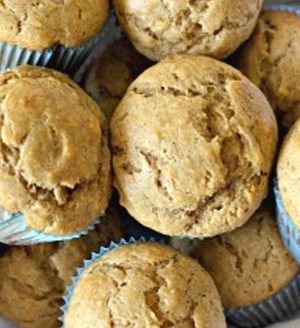