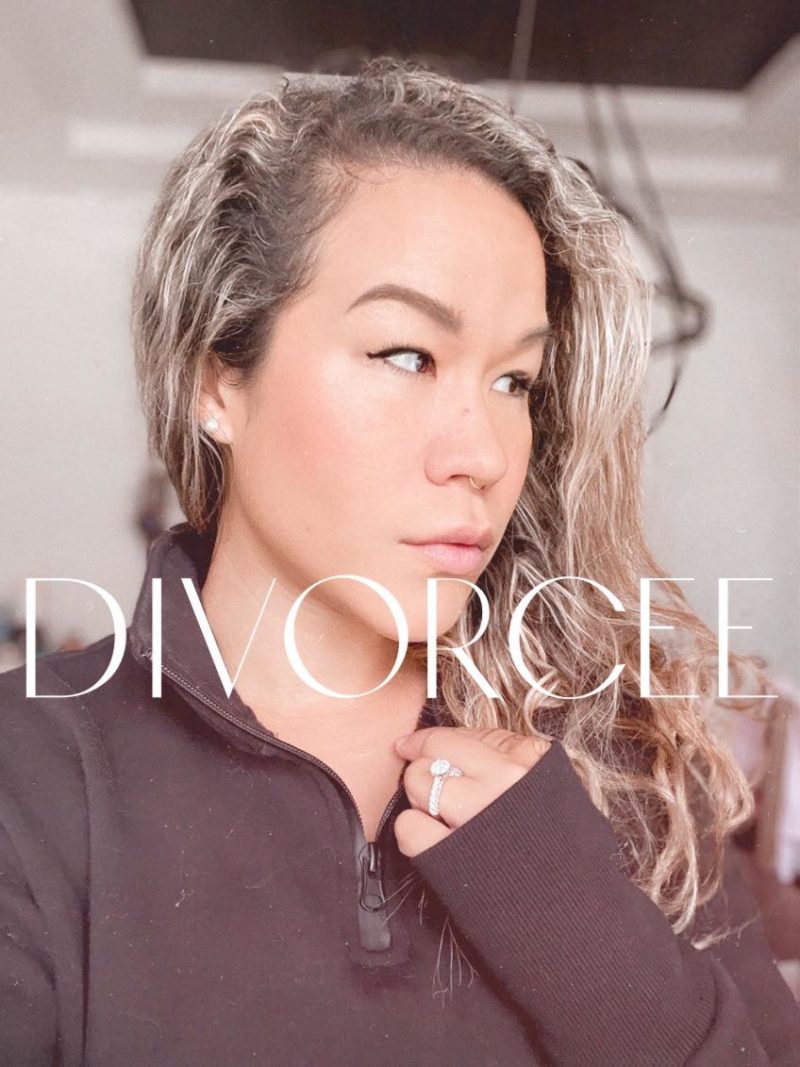 How to Survive Divorce

Yesterday, I posted about how I am twice divorced and now currently engaged to be married a third time. I used to be sooo ashamed of being a divorcee, much less a double divorcee. But then I realized that I am not alone and other women should not feel so alone either. It is not something that is widely discussed so I wanted to break the stigma that surrounds divorcing. (I will include that post at the end of this blog)

Having been through two divorces in 10 years of my own, I wanted to let you know that there is hope at the end of the tunnel and that it is not the end of the world to be called a “divorcee” even though our family, friends, or society might scream otherwise. I would say that I am thankful that these divorces happened because I gained a ton of knowledge from them to put into my next marriage.

So how did I do it? How did I manage to survive a second divorce? Well, I felt as if I almost didn’t. My last divorce lasted over two whole years and stress. But I am still standing and now I want to help you. You WILL SURVIVE THIS.

How to Survive a Divorce

Allow yourself to grieve. This is something I should have done from the start. Instead, I allowed myself to be in la-la land for a while, ignoring what was happening, and somewhat being in denial with the choice I had made. It wasn’t until this year that I allowed myself to grieve. Sure, it was my choice to end the marriage, but I still had a lot of pain that came with that. Grieving a divorce is very similar to grieving a death. Why? Because it IS death-the death of your marriage, reality, and future. If you have grieved before, then you know that the process is NOT pretty. There are steps you will go through as shown below:

I encourage you to move through the stages and stay however long you need. But the sooner you start the grieving process, the better. Don’t wait and pretend the big elephant in the room doesn’t exist. Rip the bandaid off and move on!

Secondly, reassure yourself and don’t second guess. I did a lot of second guessing throughout my two year divorce process. I kept asking myself if I had made the right decision. What if I were wrong? What if it could have worked? What if, what if, what if? The most dangerous thing you can do is play the “what if” game because it can and will destroy your mental health. Instead, here’s what to do. Take out a sheet of paper and write down every single reason that led you to divorce and why you are divorcing. When you doubt yourself, look at this list. It will remind you WHY instead of WHAT IF.

Third, don’t drink the pain away. I know, I know. That glass feels like it can soothe all the problems in the world-and it actually does for those few minutes or hours. But. When you sober up, what has actually changed? Your issues are still there. The divorce is still happening. However, now you are more anxious and depressed (because alcohol is a depressant) and you are left feeling even worse and moodier than you did before. When you want to drink, go for a walk, read a book, take a bath, find a new Neflix show, or even call a friend. You need to be in your right mind to process what is going on here.

Fourth, take yourself on solo dates. I know this sounds silly, but do it! You need to be okay with being alone because you will be alone after your divorce and probably are already alone now. My favorite solo dates involve taking myself to the beach for the day, going to see a movie, or going to a new restaurant and ordering whatever I want on the menu! The other purpose of this is to LOVE and ENJOY who you are and to help you find yourself again. I dont know about you, but I not only lost myself in my marriages, but also my divorces. Don’t lose who you are and take time to re-evaluate your wellbeing.

Fifth, dont rebound. I rebounded immediately and did not take time to process and heal. In fact, I even put myself into a terrible narcissstic relationship because of my huge rose tinted glasses that were convering my entire face. Many therapists recommend a full year of recovery for people after their divorce. Allow yourself some time to feel grounded. Rebound relationships are usually not good for either person involved. Only you will know when you are ready to start dating again and don’t let others pressure you into making the move.

Lastly, forgive yourself and let it all go. I carried guilt for the LONGEST time. Mostly because I was constantly being reminded of all my wrongs. It’s hard to forgive yourself when your transgressions are frequently thrown in your face. But my fiance told me something amazing. He said “You will always be the villiam im someone else’s story-you cannot be the hero in every story. Accept being the villain sometimes.” WOW. This stuck hard. So from then on, I accepted the fact that I may be a villain to some and that is alright with me because I have moved on and I am now free. I freed myself from that mental prison of guilts and you should do the same. Let it go. It’s over so go be happy!!

If you have been divorced, going through one now, or are contemplating one, I am here. You are NOT alone for one second. 1/2 of couples end up this way. But you will survive. Just keep going. 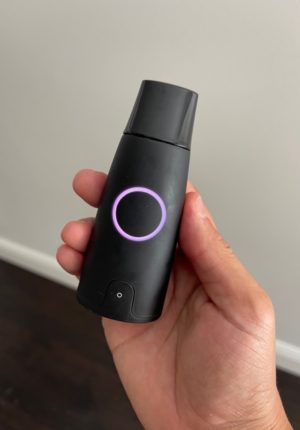 Hack Your Metabolism With Lumen 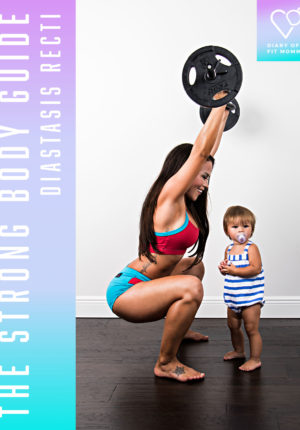