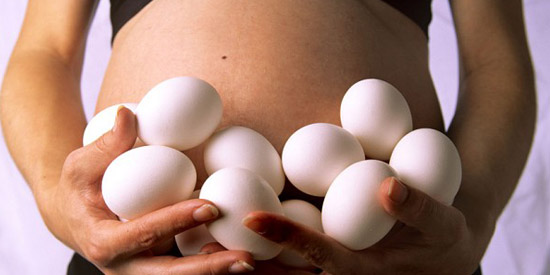 How to Eat Paleo During Pregnancy

You are a huge fan of Paleo and then all of a sudden… YOU’RE PREGNANT!

Don’t panic-you can definitely eat a Paleo diet throughout pregnancy while safely supplying everything your growing babe needs during those trying, but enjoyful 40 weeks.

Though I am personally not a strict Paleo eater, I do enjoy going Paleolithic a few days out of my week. Why?

It has many benefits: 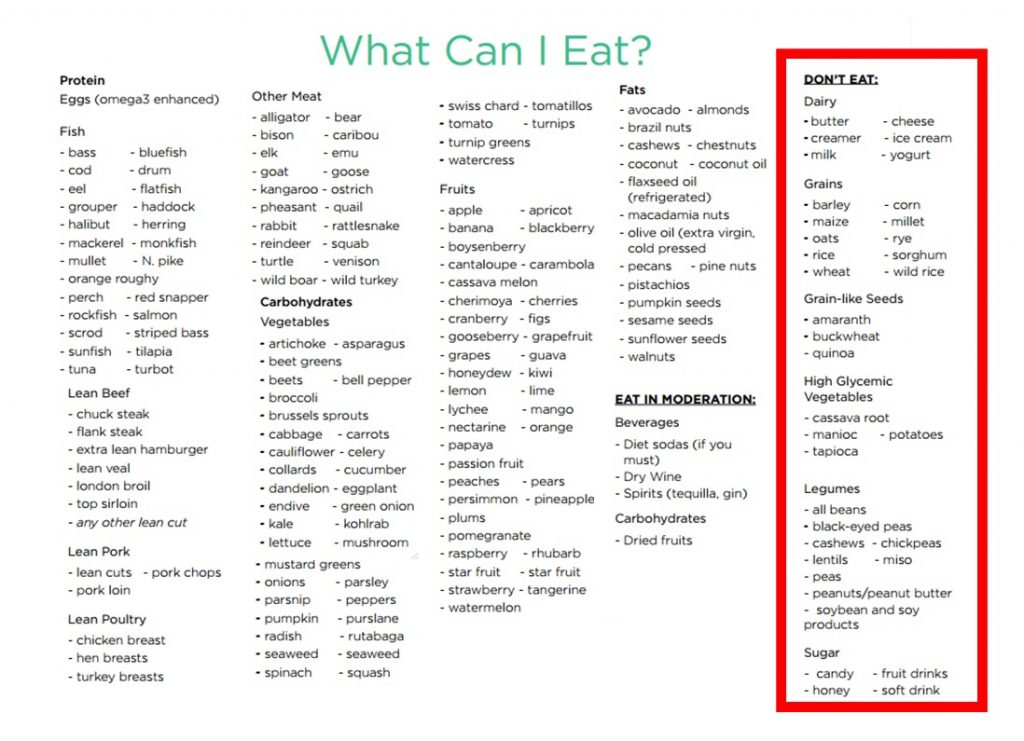 How can I eat Paleo during pregnancy and is it safe?

Yes, Paleo during pregnancy is safe; however, many women tend to have a meat aversion (to some degree) which could make it very hard to abide by Paleo. In my opinion, Paleo is the healthiest way to eat during a pregnancy and would most likely keep that extra weight off. However, your cravings may try to punch you in the face during this time.

Paleo is completely compatible with a healthy pregnancy and even provides many of the essential vitamins and nutrients that you need while expecting. If you are not pregnant just yet and are wanting to become pregnant soon, eating a Paleo diet can increase your chances of conceiving because it boosts your fertility naturally!

I have to admit-this pregnancy has made me more “Paleo” than my last-even despite my meat aversion in the first trimester. All I want are fruits and veggies! If you are having a strong meat aversion, eat whatever protein your body will allow you to eat. After all, there are so many forms of protein available!

To eat Paleo during pregnancy, it is no different than eating the way you would if you weren’t pregnant. You follow the same rules, eat the same foods, and don’t eat any foods off of the restricted list.

Here I am at 21 weeks below. I credit eating 75% Paleo throughout my pregnancy for keeping my weight gain slow and steady: 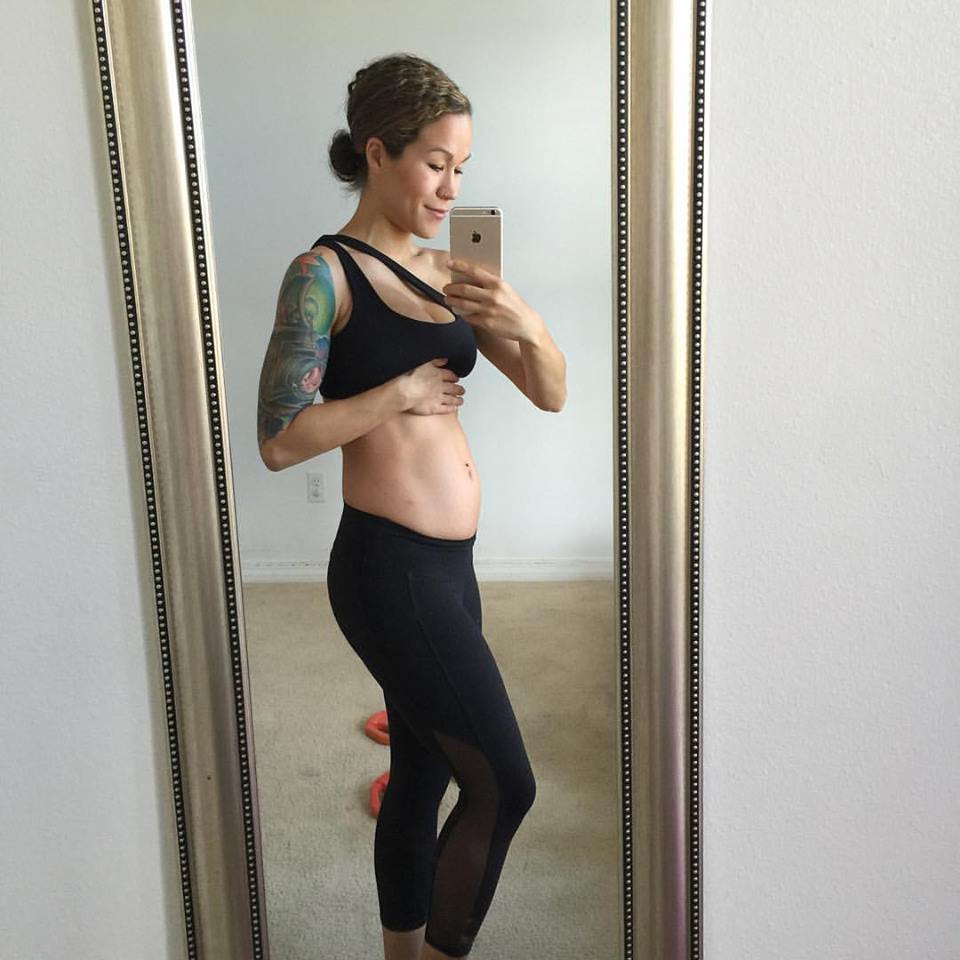 A Paleo diet is high in healthy fatty acids such as EPA & DHA which is amazing for your growing baby and can benefit your milk supply after giving birth. By eating Paleo, you also get a substancial amount of Iron-something pregnant ladies tend to lack which causes us to be tired and worn out aka Iron Deficiency Anemia. The truth is that most pregnant ladies do not eat enough red meat and that is your best source of iron. This diet also improves your iron levels due to the fact it restricts the intake of iron-inhibiting foods, such as dairy and grain products. If you have been diagnosed with gestational diabetes, Paleo can benefit you here as well since it helps keep blood sugar levels balanced and at a healthy level since the Glycemic Index is so low.

Below is one of my favorite Paleo snacks of ALL TIME for when my sweet tooth strikes. Cut up a green apple into cubes. Microwave 2 tbsp of almond butter and drizzle some over the top. Drizzle with 1 tsp of honey and cinnamon! 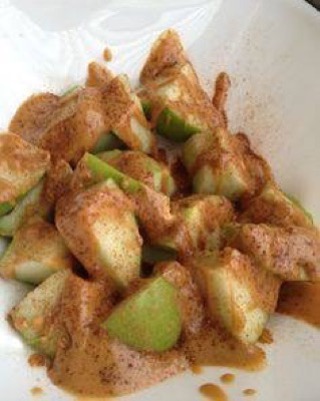 A lot of my meal preps lately have also been Paleo, such as the meal below that I made last week: 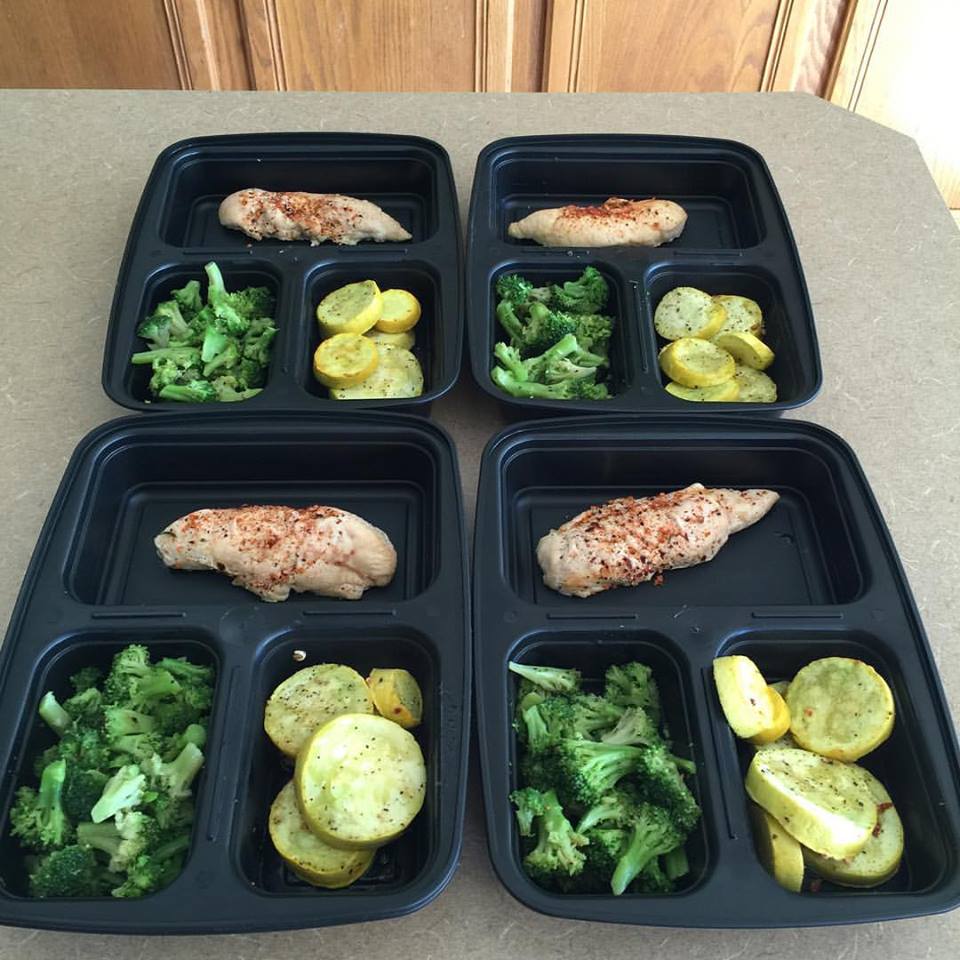 But what about milk? Pregnancy ladies need calcium, too! Yes… they do. However, there are milks that are ok on the Paleo diet such as Almond, Hemp, Coconut, Cashew, and Hazlenut-basically any type of nut milk. Personally, I do NOT drink cow’s milk anymore and I haven’t for 3 years. If you are concerned that nut milks do not provide the calcium that you need during pregnancy-think again. Commercial almond milk is fortified to be similar in nutrient content to dairy milk. Almond milk has just as much calcium and vitamin D as cow’s milk and about 1/4 as much protein.

What about protein powder? Are all protein powders and supplements Paleo? No, they are not. Most protein powders with whey in it are NOT considered Paleo since whey is derived from cow’s milk. I do use a Paleo protein from MRM called Egg White Protein. As you could’ve guessed, it is made from egg whites! It is honestly pretty tasty, very clean, and I find myself baking with it a lot. If you wanna try it for yourself (or any other protein or workout supplement), go ahead and take 40% off of your entire order with code SIA at checkout here.

Modifications for Going Paleo During Pregnancy

Not every pregnant lady will be able to follow the Paleo diet during pregnancy. After all, most of us crave grains and carbs! However, if you do decide to go Paleo, you can totally make a few modifications to help you out along the way. During pregnancy, you should modify the paleo diet to avoid excessive protein intake, since pregnant women have lower tolerance for high protein diets. Excessive protein intake during pregnancy increases the risk of having a low birth-weight baby and even increases the general fetal mortality rate. For this reason, pregnant women should incorporate plenty of fatty foods into their diet and increase their carb intake during pregnancy.

The Paleo diet can and should be continued during pregnancy, with some slight modifications. Keep in mind many of the Paleo diet’s benefits, like high fatty acid and iron levels, continue after labor and delivery, particularly if you breastfeed your baby. And of course, the Paleo diet provides great fuel for prenatal exercise, so you can keep up both habits. Remember that, just like with exercise, you should listen to your body to determine your dietary needs during your pregnancy—within reason, of course. 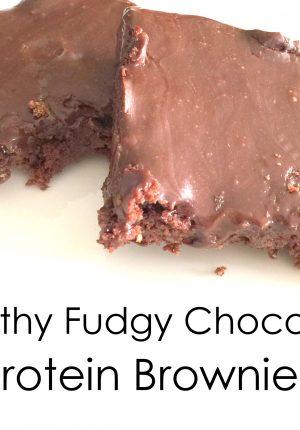 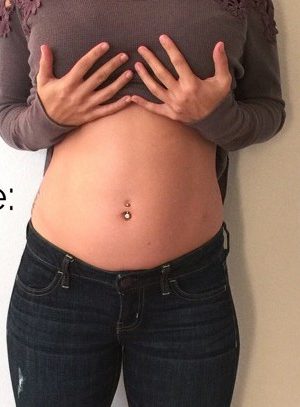