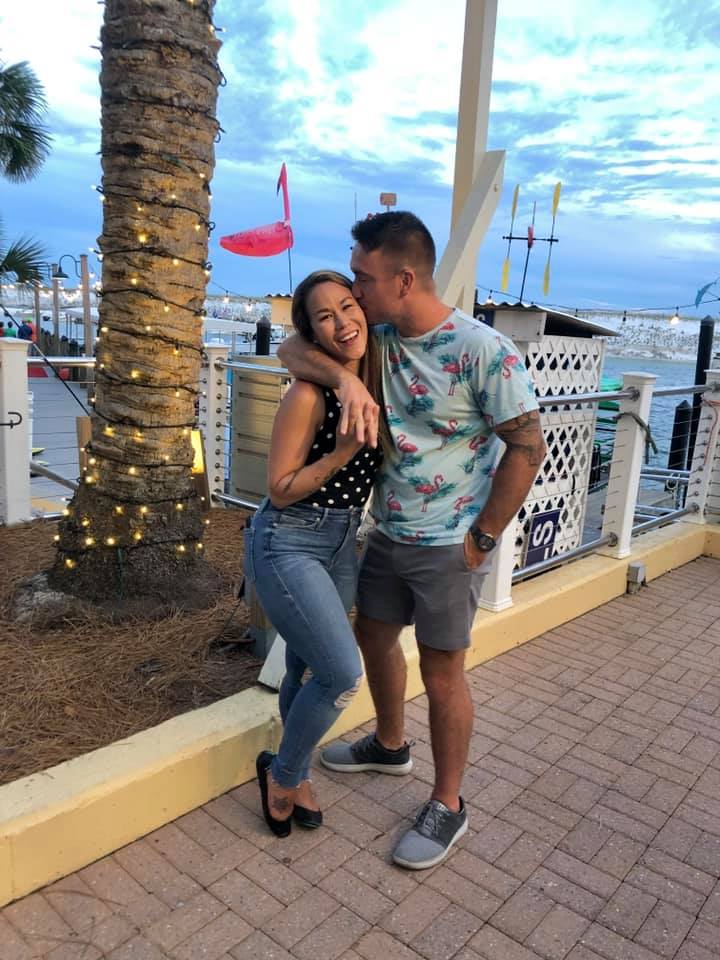 5 Dating Rules I Learned as a Single Mom

I never thought that I would be a single mom. Never once in my life. But, as they say, shit happens and oh boy it does. Since becoming single two years ago, I jumped back into the dating world. Some experiences were great… some not so great. A few of you ladies have asked me to blog on dating as a single mother so here I am!

Let me start off by saying that I honestly felt as if I did not have a ton of hope. I mean, what good looking guy with a great job and nice family would want anything to do with a single mom of two children going through a two year long divorce battle? After talking to many women, I found out that I am not the only single mom is down on herself about this. We often think to ourselves, why me? It should be, why not me? Think about it. This dude is getting an instant family somewhat-what a blessing is that? Anyone who doesnt think so should be given the boot. Rule #1: Think highly of yourself.

I changed my mindset and started getting picky after finding myself in a year long narcissistic relationship right out of my marriage. I think what led me to be so blind to this one was the fact that I craved physical and emotional connection-I did not really have that as my last marriage dwindled. So honestly, be picky. This is your life and there are bad guys out there. Be picky for your kids, too. I learned the hard way, but the bad experience was a blessing in disguise because I vowed that I would never date another man who disrespected me or my family. Rule #2: Get picky. And then get pickier.

Thanks to COVID and the fact I work from home and typically hate bars, I invested in dating apps. A dating app-Bumble specifically-is how I met the man of my dreams whom I am currently dating now. I had been told by many women that this is how they found their ones, but as I started using the apps, I never thought I would. Why? Because you have to spend some time and effort weeding through the bad ones and it is soooo annoying. Meeting someone online is nothing to be ashamed about, but adds a different challenge to dating. People generally swipe left or right based off a face, at first glance. When I met my person, I swiped right on him, but didnt think much of it. In fact, I did not take him seriously for months because I was TIRED and hopeless. I reached a point where I was ok with dying alone (lmao). But I think its important to have fun and to not take things too seriously at first so that you can stop yourselves from putting all of your eggs into one basket, possibly investing in the wrong person. Rule #3: Don’t put all of your eggs into one basket-at least not at first.

I dated a few people before I found Mr. Right. One was a narcissist. One did not take the relationship as seriously as I did. The other one took the relationship more seriously than I did. Then there was Mr. Right. They say that sometimes you must kiss a few frogs before you find your prince. This rang true for me. However, I am so glad that I did! I got to get out there, date around like I should have in my 20s, and see just what I wanted and didnt want in a man. ONE thing that I did find was that I wanted a man who did not have kids, who had a good career, who respected me, and who accepted my kids as his own. I felt a little bad for wanting my future partner to not have kids because it sounded quite hypocritical since I do. But this is what I wanted for ME. Personally, I have found that dating someone without kids is easier because there are no additonal issues to deal with. Plus, you dont have to clash over current parenting styles. Rule #4: Find out what you want by dating around and creating the qualities you want in a person.

Lastly, be ok with yourself. As I mentioned before, I was ok with dying alone-as dramatic as that sounds-because I had everything I needed-my kids. A partner would just compliment that-and they should. Once I was ok with being single and not seeking out to find the one, there he was. Well, he was kind of there for a few months before I accepted him lol. But I was too tired to focus on him or to take things seriously. Once the dust settled, I saw him and invested in him because he invested in me. Dont give more than you receive-at least not in the beginning. Rule #5: Be ok with being alone.

Being a single mom is not easy. Dating as a single mother is even harder. You don’t need an extra kid or drama in your life so choosely and find a MAN-not a boy-who can bring you and your family love and respect. 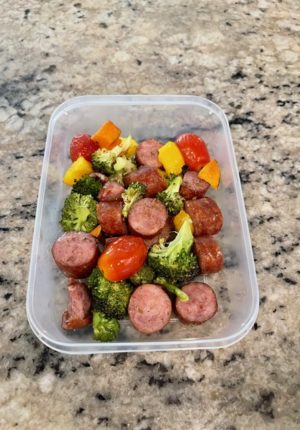 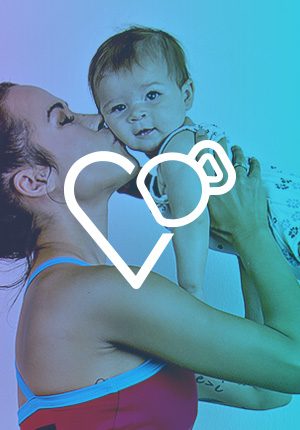 Dating a Narcissist: How to Heal From Narcisstic Abusive Relationships